I ran across this video by Andy Munnis and it’s full of interesting stuff about the oral portion of the checkride.

This is the AIM Cold Temperature Error Table that he references in the talk. And the Fort Collins Departure Procedure. 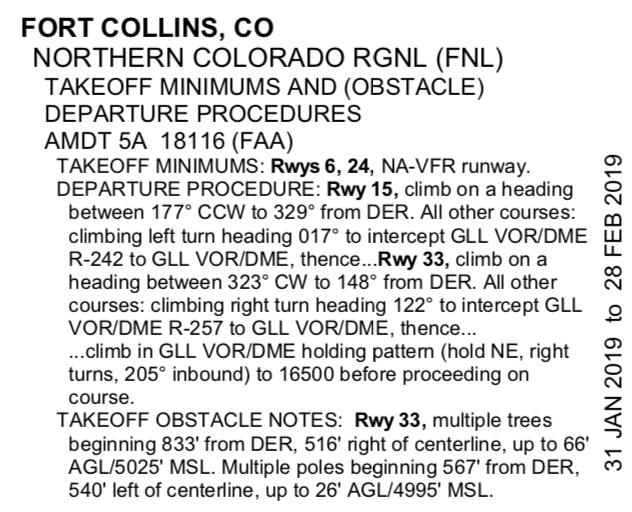 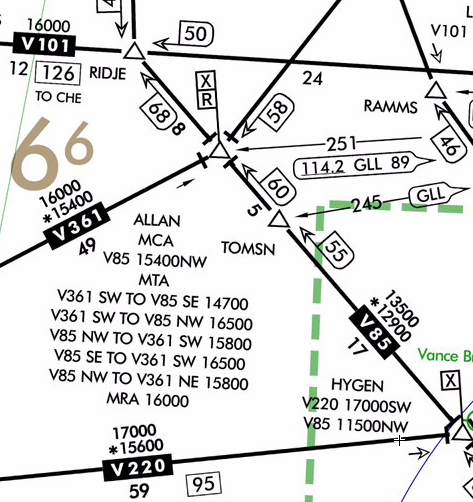 This FAA presentation has lots of good stuff you need to know for your checkride—and when flying IFR.

The first part of an IFR checkride is the oral. It shouldn’t be difficult to pass if you know the basics of instrument planning. The John at FLY8MA.com Flight Training goes through a simulated oral with a DPE.

Jason at MZAero has lots of videos that are pretty good. Here he is doing an interactive video that has lots of good stuff interspersed with giveaways and irrelevant chatter. He’s an acquired taste and this is mostly an ad for his checkride prep courses but probably worth investing the hour, especially if you skip the annoying stuff and maybe give up at the halfway point.

Here’s another DPE discussing the PTS and how it applies to the instrument checkride.

I haven’t had a chance to watch these yet, but given the content in her instrument video, I suspect that they’ll be informative but dull.

This entry was posted on Wednesday, February 8th, 2017 at 11:35 am and is filed under Checkride. You can follow any responses to this entry through the RSS 2.0 feed. You can skip to the end and leave a response. Pinging is currently not allowed.