§91.103 Preflight action.
Each pilot in command shall, before beginning a flight, become familiar with all available information concerning that flight. This information must include—

(a) For a flight under IFR or a flight not in the vicinity of an airport, weather reports and forecasts, fuel requirements, alternatives available if the planned flight cannot be completed, and any known traffic delays of which the pilot in command has been advised by ATC;

Ceiling is Broken or Overcast
Ceiling means the height above the earth’s surface of the lowest layer of clouds or obscuring phenomena that is reported as broken, overcast, or obscuration, and not classified as thin or partial.

Pre-Flight Weather & Notices
Always know where the nearest VFR is along the route of flight.
TFRs and NOTAMs 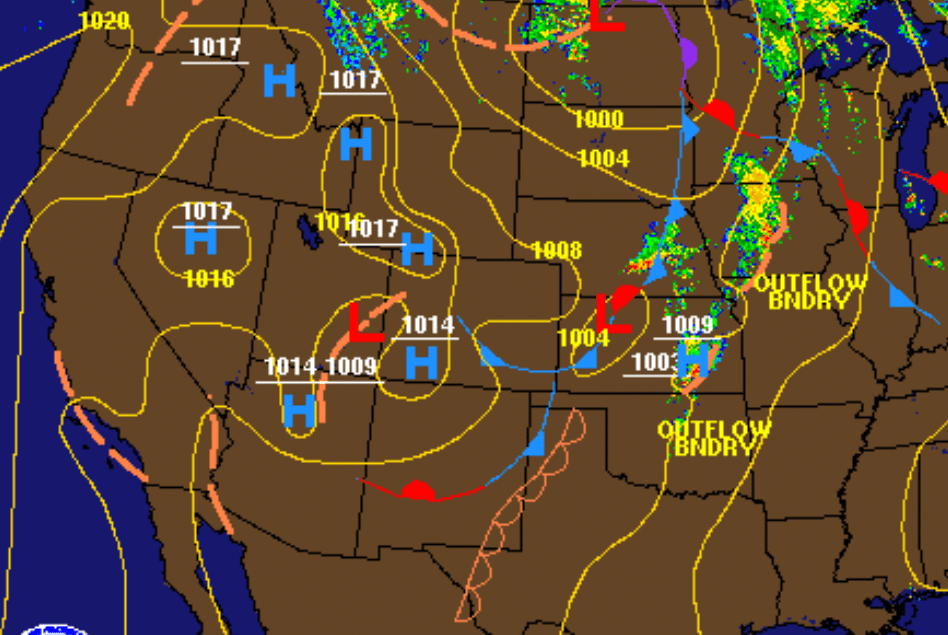 Inflight Flight Weather
If you call for weather on 122.2, make sure you let them know where you are. If you use an RCO make sure you identify it.

These are the sites that I have been using to check local weather and flight restrictions.

This entry was posted on Wednesday, June 14th, 2017 at 7:40 am and is filed under Checkride. You can follow any responses to this entry through the RSS 2.0 feed. You can skip to the end and leave a response. Pinging is currently not allowed.