The VOR/Localizer/Glide Slope antenna is usually V-shaped and points backwards on the vertical stabilizer of the plane. On some aircraft, they point forward. They look like old-fashioned wire clothes hanger wire. Newer versions can be blade shaped. sometimes they are boomerang shaped like the old car phone antennas of the 90s.) They usually have a splitter that allows two radios to use the same antenna.

COM Antennas are usually a white rod or blade. You can’t split the signal for a COM radio using a rod antenna so one antenna is required for each radio. Not sure about blade antennas.

A GPS antenna is usually somewhat teardrop or ovoid shaped. You can’t split the GPS signal, so one antenna per device is required. Some ADSB systems have an embedded WAAS chip and need their own GPS antenna.

GPS and COM antennas can be combined.

IFR capable airplanes also have a marker beacon antenna. These can be embedded in the fuselage or external.

A transponder is required in most airplanes and they have their own antenna. These are a small 2″ or so stick with a ball on the end. They are mounted on the bottom of the fuselage.

Airplanes in the US at least are required to have an ELT. Old style ELTs and some of the newer ones have a piece of steel with a spring-like coil in them. Newer versions are more aerodynamic.

ADF antennas come in a wide variety of shapes. Some of the newer ones look like GPS antennas.

Composite aircraft often have the antenna embedded in the frame so it is not visible.

This Cessna video describes all of the antennas on a modern C182. I don’t have most of them on my airplanes and the ones I do have look a lot different.

Here are some images of different antennas. These are all from aluminum bodied planes. Composite planes often have the antenna embedded in the skin, except for GPS and I don’t have any images of them.

Here’s a picture of the most common arrangement. VOR antenna on the tail pointing backward. Two COM antennas. If you look closely at the bump on the right, that’s a GPS antenna. The long wire is an ADF antenna.

Here’s another aircraft with a common arrangement. In this one you can see the ELT antenna just behind the cover. ELTs are always on the top. 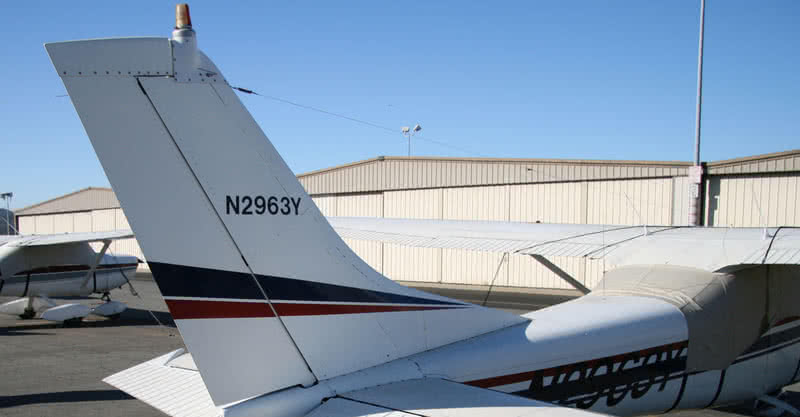 Here’s a good picture of an ELT antenna. 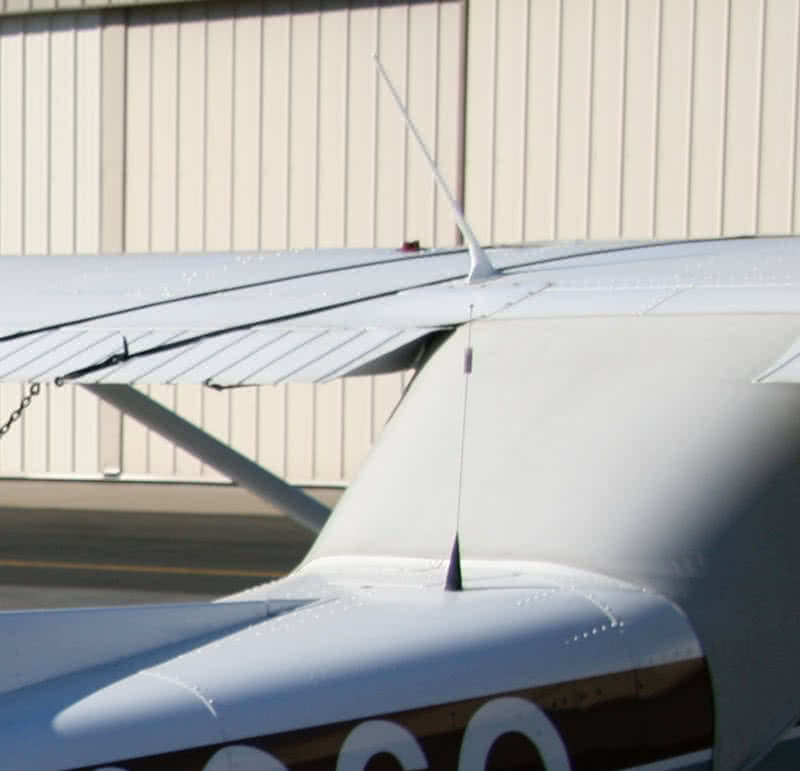 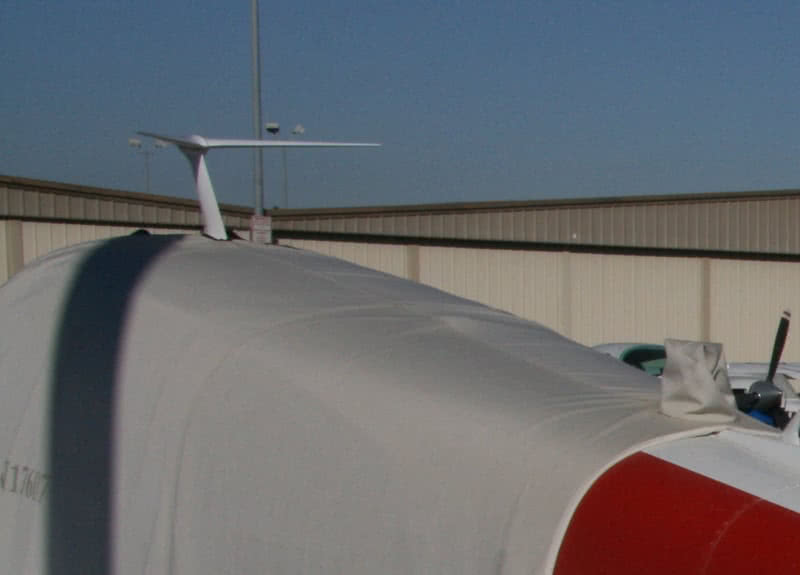 Another type of ADF and a good view of VOR and one COMM. 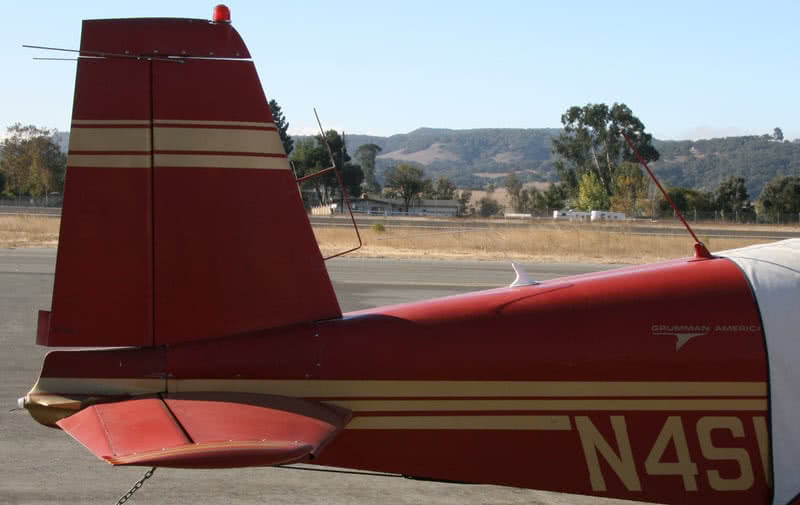 I don’t have a good picture of GPS antennas. The bump on the right is the antenna.

VOR blade antenna and an antenna on the stabilizer that I can’t identify. 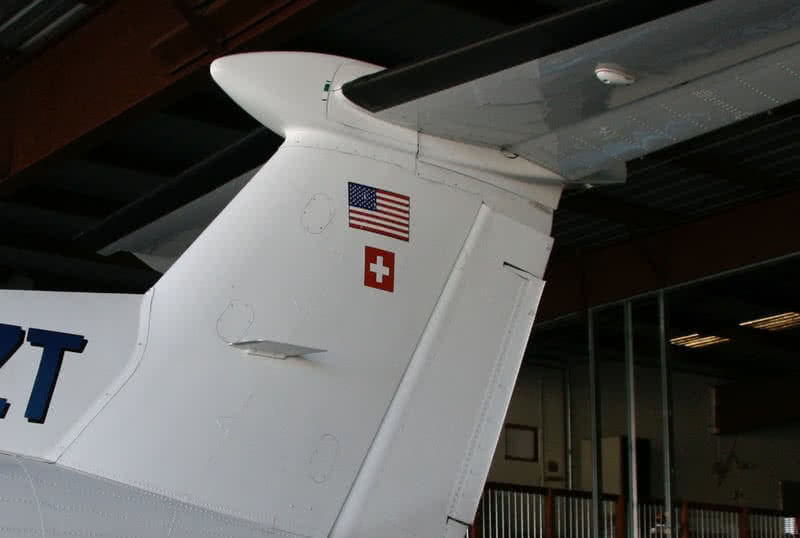 I haven’t seen many VOR antennas like this one.

This entry was posted on Tuesday, October 10th, 2017 at 2:59 pm and is filed under Communication. You can follow any responses to this entry through the RSS 2.0 feed. You can skip to the end and leave a response. Pinging is currently not allowed.