For some reason there have recently been several posts on pilot blogs about cross-country logging for ratings. I have no idea why since the regs are very straightforward about what is and is not considered cross-country.

§ 61.1 Applicability and definitions.
Cross-country time means –
(i) Except as provided in paragraphs (ii) through (vi) of this definition, time acquired during flight –

(A) Conducted by a person who holds a pilot certificate;

(B) Conducted in an aircraft;

(C) That includes a landing at a point other than the point of departure; and

(D) That involves the use of dead reckoning, pilotage, electronic navigation aids, radio aids, or other navigation systems to navigate to the landing point.

(ii) For the purpose of meeting the aeronautical experience requirements (except for a rotorcraft category rating), for a private pilot certificate (except for a powered parachute category rating), a commercial pilot certificate, or an instrument rating, or for the purpose of exercising recreational pilot privileges (except in a rotorcraft) under § 61.101 (c), time acquired during a flight –

(A) Conducted in an appropriate aircraft;

(B) That includes a point of landing that was at least a straight-line distance of more than 50 nautical miles from the original point of departure; and

(C) That involves the use of dead reckoning, pilotage, electronic navigation aids, radio aids, or other navigation systems to navigate to the landing point.

I suppose it can get tricky around the edges but it’s fairly straightforward. Not mentioned, but implied, is that you need to have a category and class rating for the aircraft, since that is required for logging time.

If you are acting as a safety pilot, you can’t log cross-country time since you are not the the sole manipulator of the controls of an aircraft for which the pilot is rated, when landing. Opinions of the Chief Counsel in both Gebhart (2009) and Glenn (2009) address this point.

You could satisfy the technical definition of cross country for ratings by flying to an airport 25 miles in one direction from you and then logging a new flight 26 miles in the other direction from you so that you flew in a straight-line distance of just over 50nm but that’s not the spirit of the rule. However, the Opinion of the Chief Counsel in Glenn (2009) and Sisk (2008) addresses this point and specifically allows it. And Sisk states that for any flight that has at least one leg of more then 50nm in a straight line, the entire flight counts as cross-country time.

I was working on my instrument rating when paper charts and Garmin GPSMaps were the way to calculate distances. It turns out that there is an airport 50.3nm from my home airport. It’s also near a VOR so we could practice navigation and holds. I landed there a few times and legitimately logged cross-country time applicable for ratings.

ForeFlight rounds it to 50nm so you’d need to use the Great Circle Mapper to figure out the distance and then convert 58sm to 50.4nm. 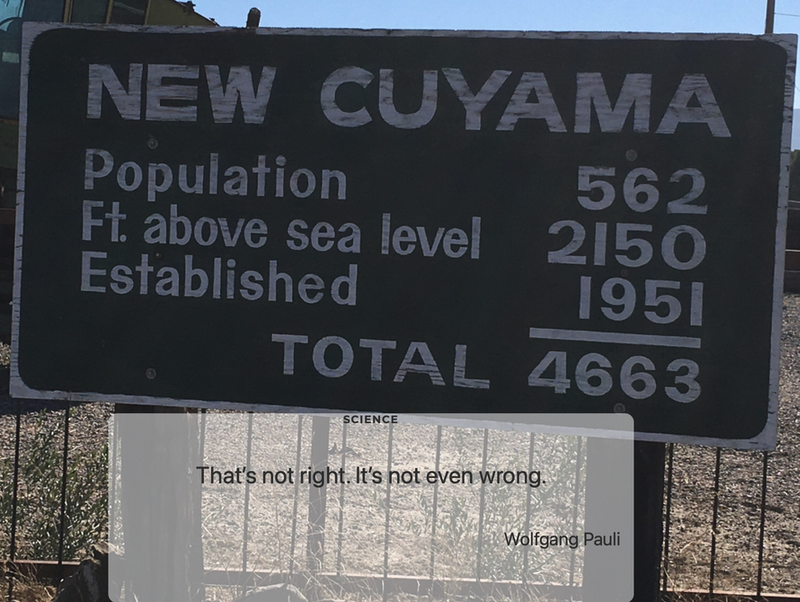 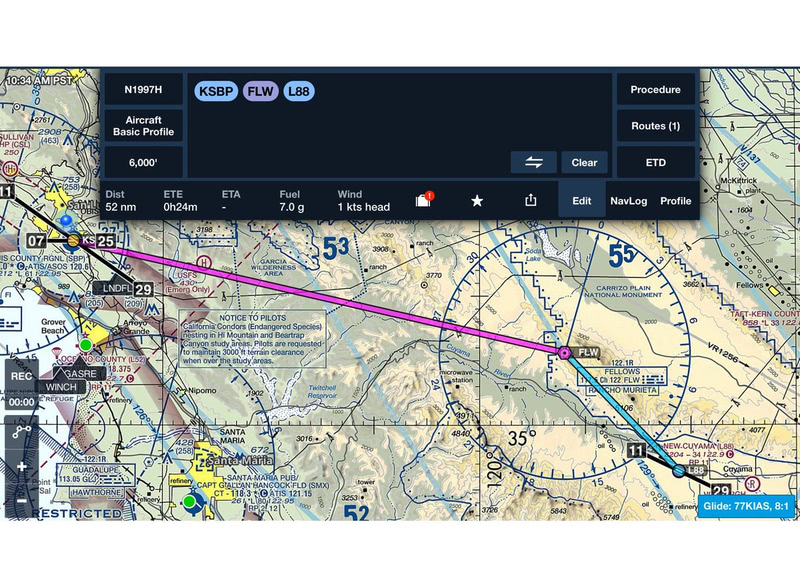 This entry was posted on Monday, January 9th, 2023 at 2:13 pm and is filed under Regulations. You can follow any responses to this entry through the RSS 2.0 feed. You can skip to the end and leave a response. Pinging is currently not allowed.